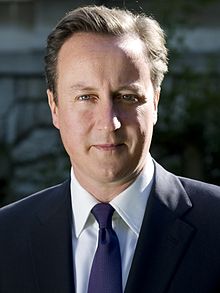 David Cameron, Prime Minister of the United Kingdom (2010 – 2016) is the son of Ian Donald Cameron who was born in Blairmore House. The Cameron and Geddes families were connected by marriage when Ewan Allan Cameron married Rachel Margaret Geddes.  Alexander Geddes was, therefore, David Cameron’s great-great grandfather and the war memorial to William Henry Veitch Cameron is to his great Uncle. 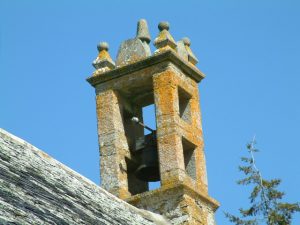 Described as a”bird cage belfry”  It is possible that parts of the belfry came from the original church. The bell is a copy of the original which was made in Middleburg, Walcheren Island, Holland in 1642. 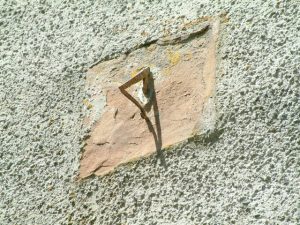 On the south-eastern wall below the belfry the sundial is inscribed Peter Watt 1791. 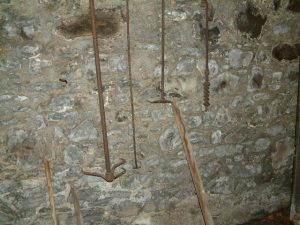 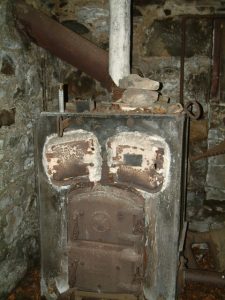 Below the vestry, down some fragile wooden steps is a small cellar. It contains the remains of a previous heating system consisting of a coal-fired boiler still with some torture-like implements hanging on the wall nearby. Close to the entrance to the vestry (the church back door) there is a coal chute.