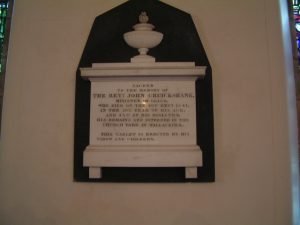 The Reverend John Cruickshank’s ministry (1799 to 1841) was the longest in Glass Kirk and covered the turbulent years when the General Assembly of the Church of Scotland was found to have exceeded its authority in the matter of the disputed ministry of John Edwards in the parish of Marnoch.

John Cruickshank was one of seven ministers in the Strathbogie presbytery suspended by the General Assembly and deposed but he continued his ministerial duties presumably with the support of his parishioners. He was well regarded as a shrewd, friendly and intelligent man.

William Duguid’s career started at 18 as the schoolmaster for Glass Parish. His teaching was of a very high standard as shown by the number of pupils who went on to study at Aberdeen University both from Glass and his subsequent post as a master and rector of Elgin Academy. He married Charlotte, the daughter of his predecessor in 1830 and on leaving Elgin Academy in 1842 he became the minister of Glass where he remained until his death in 1877.

He was the great friend of John Geddes who named his son Sir William after him. 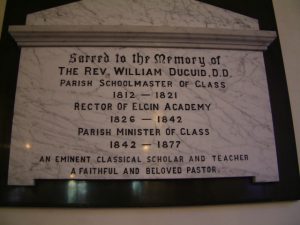 Although there is no memorial tablet or plaque as such to the Rev Guthrie inside Glass Kirk, he is buried below the belltower and his gravestone is set into the wall. It is also a memorial to his two sons both of whom were killed in the First World War.

The Rev Guthrie’s ministry lasted from 1913 until his death in 1942. His daughter Annie and Mabel gave a Home Communion Set to Glass Kirk in memory of the Rev Guthrie and his wife.

The whereabouts of this set are unknown at this point. 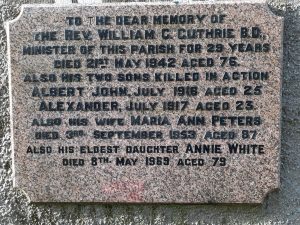 Details of the connection to Glass of Sir Frederick may be found here. Sir Frederick died in London but his funeral took place in Glass Kirk with the Rev Guthrie taking the service. 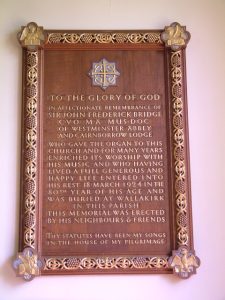